Try your fishing luck with our local fishing - and guide expert Sognefjorden! - Tor's simple, but at the same time rich program, has pure nature experiences, participation and which contains the fine balance between natural fishing instincts, childhood memories, storytelling and self-development that raises every self-confidence and mastery. 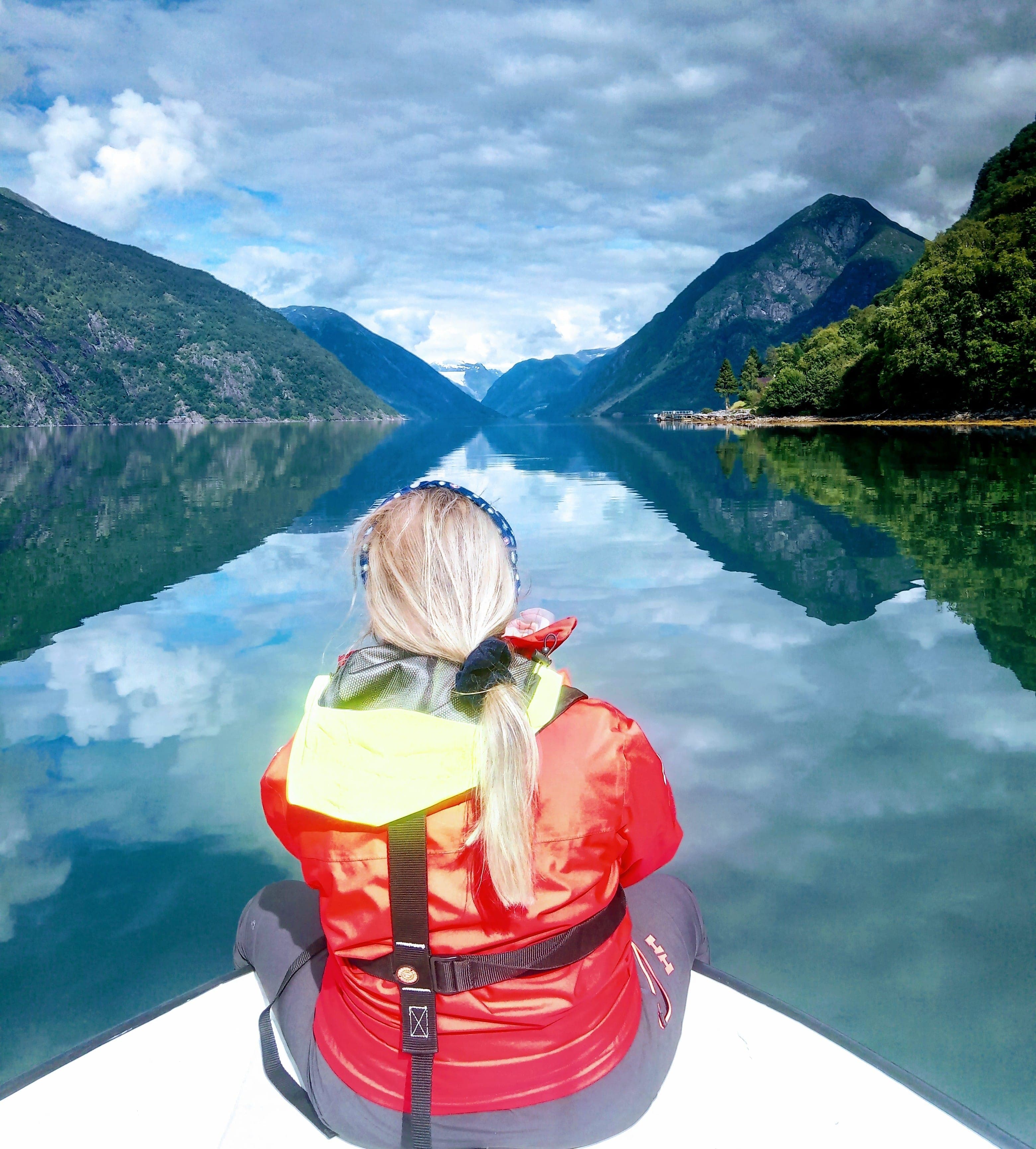 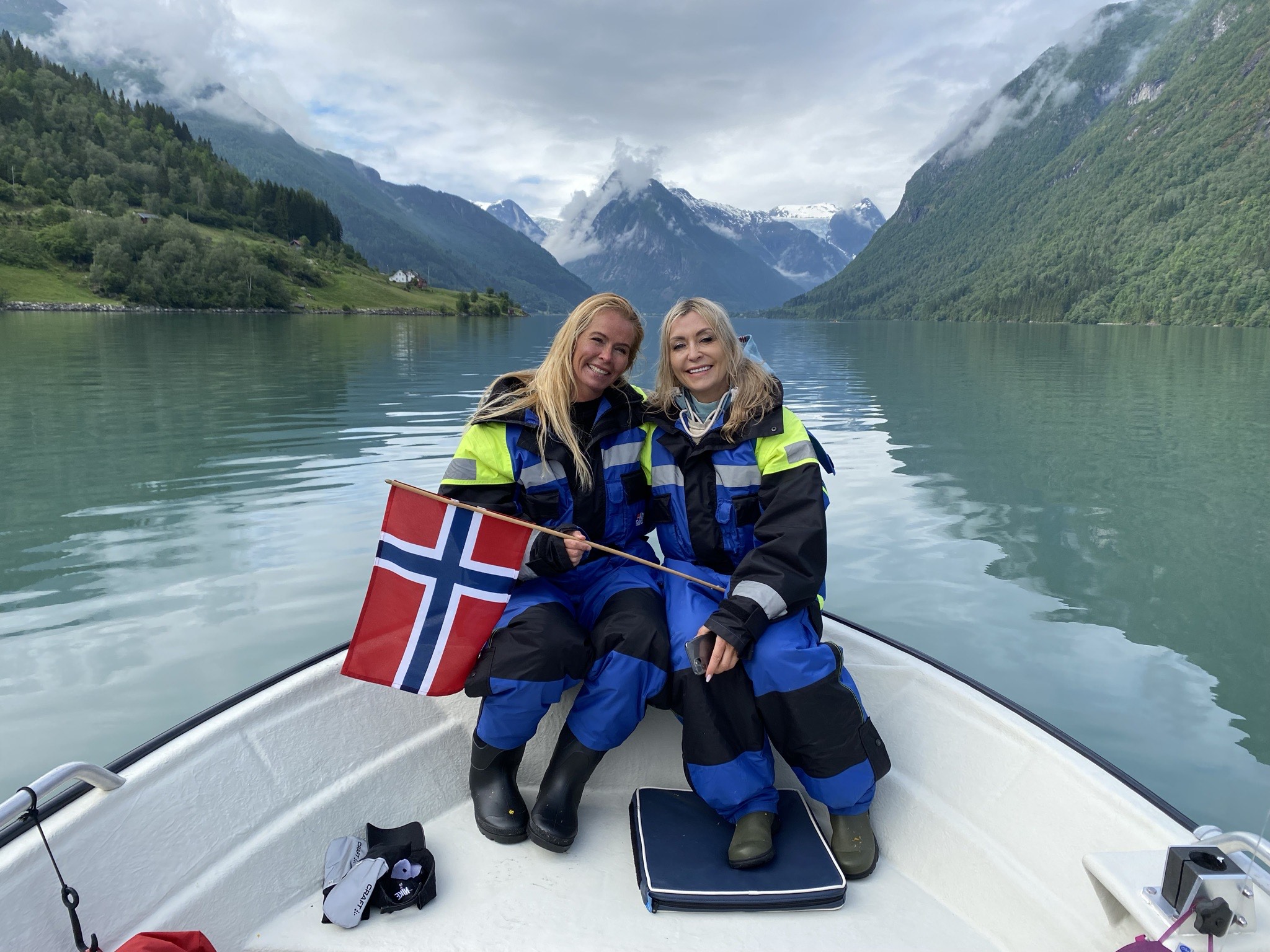 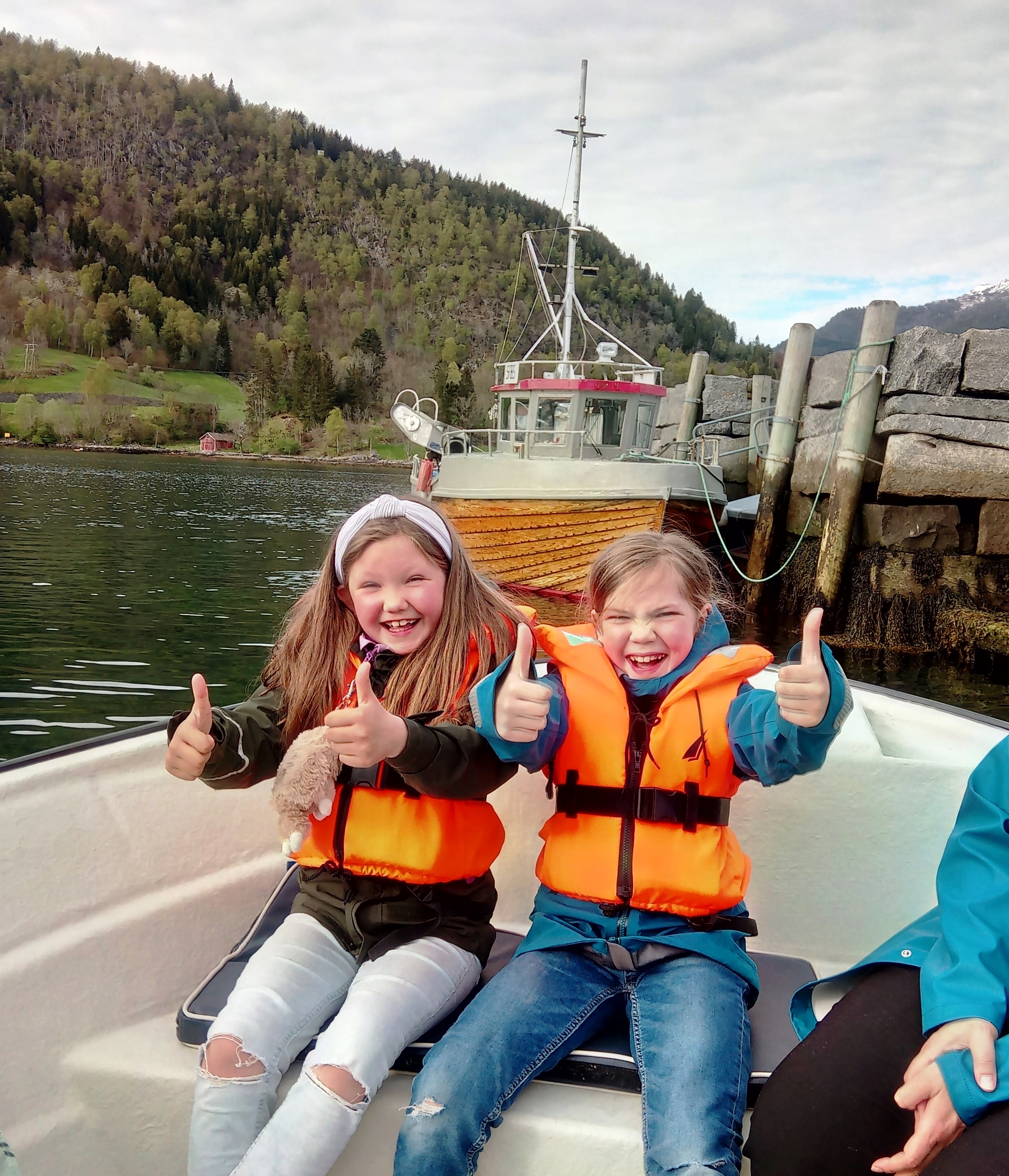 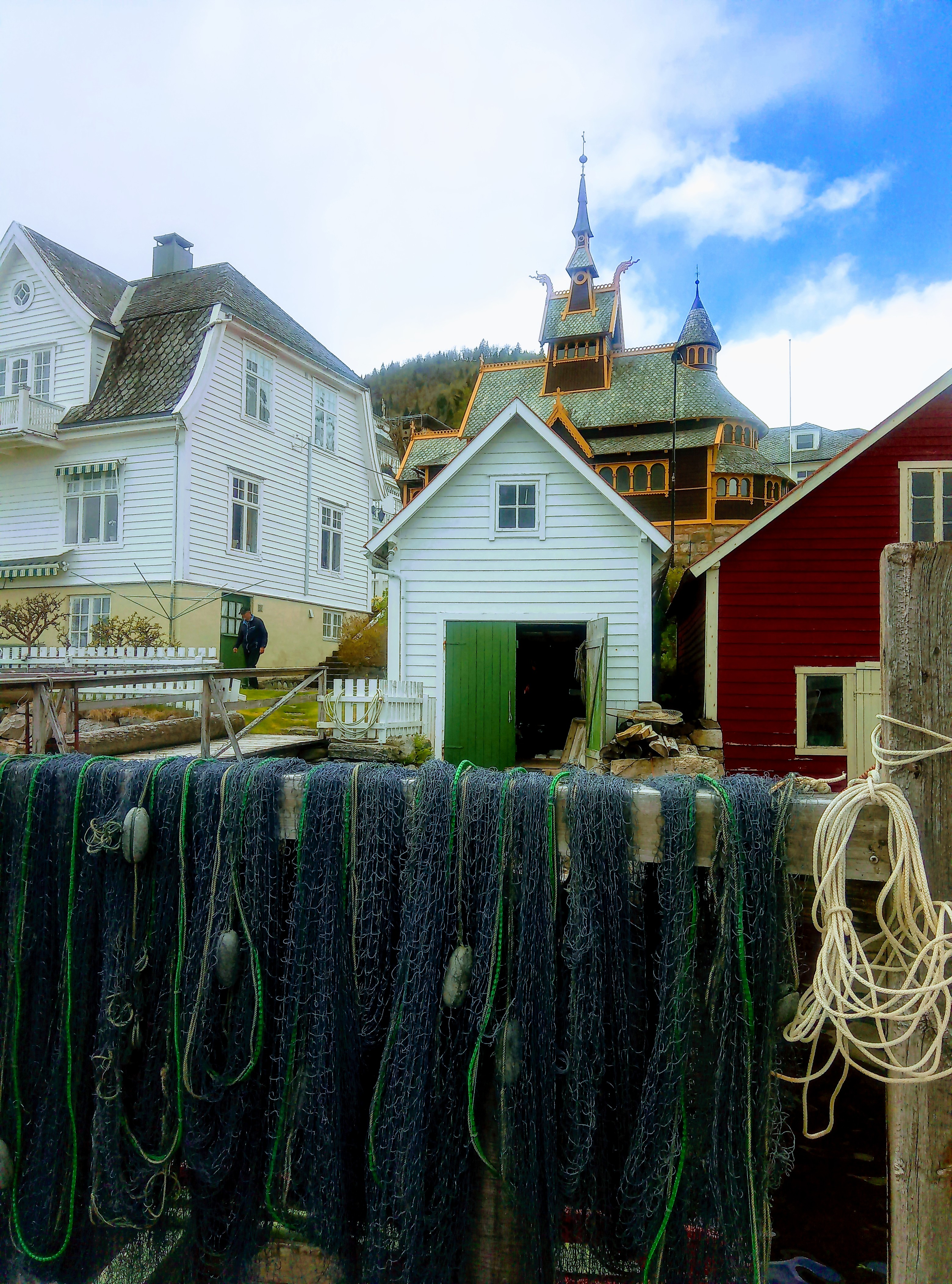 The saga of Fridtjov from Sogn, and his love for Ingebjørg, daughter of King Bele, has its historical origins here in Balestrand? After the king dies, Fridtjov and Ingebjørg's brothers get into an argument. The brothers are against a wedding between Ingebjørg and Fridtjov. They drive Fridtjov from the farm and marry off the sister of the many decades older King Ring. But Fridtjov is wise and finally gets BOTH Ingebjørg and King Ring's great kingdom (Ringerike). Fridtjov & Ingebjørg is a story about friendship and power and at the same time one of the most entertaining stories about and from the Viking Age. - Go different! Go Viking in the Fjords with Captain Tor - The season between Ocober - April 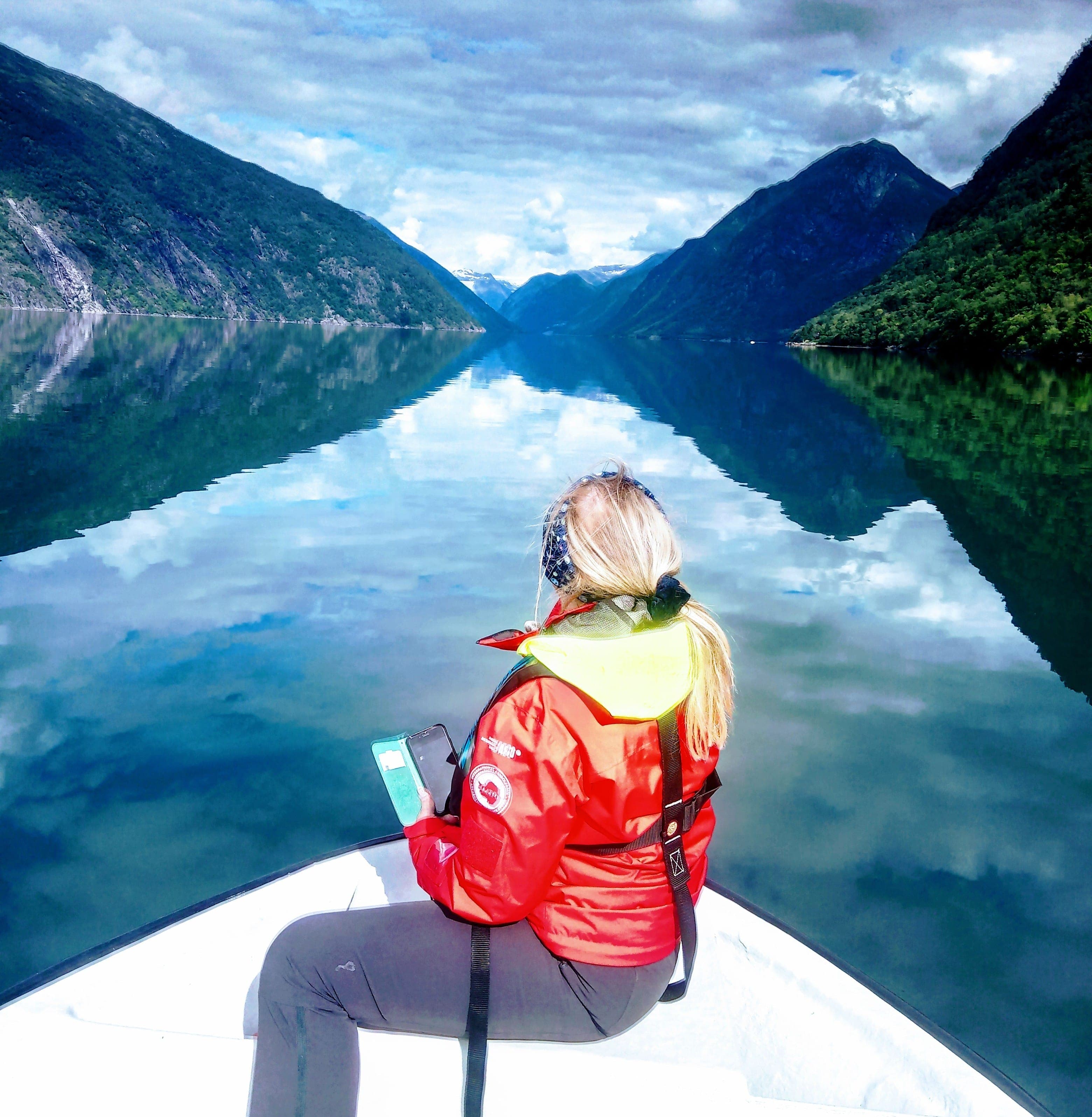